Accreditation: What It Means

You are here:
Executive Search 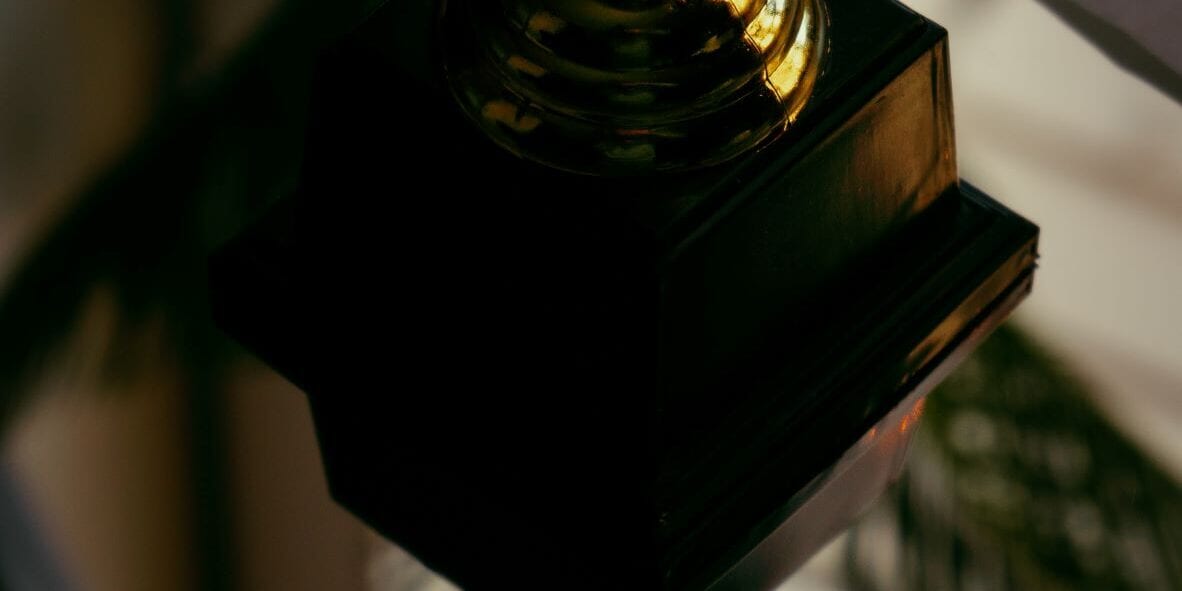 An accreditation is a credential, a mark of excellence, that is given to organizations, programs, and products that meet standards.  For comparison, certifications are given to people who can demonstrate they know or can do something to standard.  In both cases, the standards must be derived through a consensus process, and earning either credential requires successfully completing a test designed to measure compliance with or competence in the standards.

Some people think accreditation applies only to elementary and high schools, colleges and universities, and trade and professional schools.  However, accreditation, as a mark for meeting standards, goes way beyond academia.  One of the earliest and widely known credentials goes back to the 1800s.  It is the UL mark put on products that meet the Underwriter Laboratory’s Safety Standards.  Today, UL applies 750 standards to more than 18,000 products manufactured by some 60,000 firms in more than 70 countries.  The UL mark has become the mark of safety.

ISO (International Standards Organization), founded in 1947, is the world’s largest developer of voluntary International Standards.  It has published 21,654 International Standards covering almost all aspects of technology and business.  The ISO 9000 Quality Management series is widely known and accepted.  Standard 17024 is for assessment-based certificate programs.  Another popular credential was Mr. Goodwrench, started in 1974 by General Motors.  Auto service companies put the mark on their windows to tell customers their technicians were GM qualified.

In 1977, the National Commission for Health Certifying Agencies (NCHCA) was created by a congressional mandate under President Jimmy Carter.  NCHCA’s purpose was to develop standards and accredit programs in health care that met those standards.  In 1987, NCHCA changed its name to the National Organization for Competency Assurance (NOCA), became a membership organization, and established the National Commission for Certifying Agencies (NCCA) whose mandate became the accreditation of certification programs for all professions.

The U.S. Department of Education (USDE) was established in 1979.  It reinforced the independence of institutions of higher education, accrediting organizations, the federal government, and state governments.  The USDE has a mandate to protect the rights of state and local governments and public and private educational institutions in the areas of educational policies and program administration.  The 10th amendment to the U.S. Constitution was adopted to prevent the federal government from overstepping its authority.  The amendment guarantees that any rights and responsibilities not specifically assigned to the federal government belong to the states and the people.  The 2008 Higher Education Opportunity Act affirmed this position by requiring accrediting agencies be independent of education providers.

The Association of Specialized and Professional Accreditors (ASPC), established in the early 1990s, has approximately 100 members who accredit specialized education programs.  ASPC has developed standards and guidelines that parallel those of ISO requiring accrediting agencies to follow a consensus process when setting standards.

ISPI is the only organization that accredits functions and programs designed to improve organizational and workforce performance.  ISPI’s accreditations require outcomes or results as evidence that ISPI’s standards have been met.

An accreditation is a credential, a mark of excellence, that is given by an independent third party to organizations, functions, programs, and products that meet a set of standards.  It is not unusual for funding organizations to require accreditation to be eligible for reimbursement or financial support.  The strength or market value of an accreditation depends on the reputation of the third party and the standards on which credential is based.

In the space of accrediting learning and certification programs three organizations standard out.  The big three are the International Association for Continuing Education and Training (IACET); the American National Standards Institute (ANSI), the official registrar of the International Standards Organization (ISO); and the National Commission for Certifying Agencies (NCCA), the accrediting arm of the Institute for Credentialing Excellence (ICE).

IACET both accredits training programs and recognizes continuing education credits.  ANSI accredits certificate programs and organizations that satisfy its quality standards.  NCCA accredits certification and certificate programs.  All three organizations focus on the consensus process used to derive the standards.  Interestingly they do not have a standard for measuring or demonstrating effectiveness or value.  All three require on-site visits.  To learn more about their standards, visit each organization’s website.

ISPI’s accreditations go beyond the marks of recognition offered by the big three.  For example, ISPI accredits:

ISPI developed its accreditations in response to organizational members wanting an alternative to ANSI.  They specifically wanted an accreditation that measured value and results in deference to process.  ISPI went through a consensus process to develop its standards.  ISPI’s standards can be best summed up in its Ps of Performance as shown in Table A.

Table A: 8 Ps of Performance

The performances under each standard are specific to what is being accredited.  ISPI does not require an on-site visit but offers it when it is an appropriate way to validate the claims of the candidate organization.

What makes ISPI’s accreditations competitive are its international reputation, its fifty plus years of promoting the discipline of performance technology, and the strength of its standards.

Judith Hale, PhD, CPT, CACP, CIDD, and ibstpi Fellow, is the author of nine books on performance improvement, measurement, and credentialing.  The Performance Consultant’s Fieldbook: How to Improve Organizations and People, 2nd edition, is used as a text by numerous universities.  Performance-Based Certification: How to Design a Valid, Defensible, Cost-Effective Program, 2nd edition, received the Outstanding Communication Award from ISPI in 2014.  Judy has served as president ISPI’s standards have been met.

Things Happen, Losing Your Executive Director is Traumatic but Manageable in the Interim
November 30, 2013